A powerful voice to the nations, Joy Karanick Roach answered the ecumenical and prophetic call to share God’s message of redemption to the world. She served as a Commander in the United States Navy Nurse Corps but after her retirement, she accepted Christ as her personal Savior. Upon God’s leading, she returned to school. She holds a Master of Theology, Master of Cross Cultural Studies from Fuller Theological Seminary and a Doctor of Ministry from Andersonville Theological Seminary.

Under the pen name, Chara Vovou, she authored Called to the Uttermost: A Missionary’s Story of How to Identify God’s Call and Thrive in the Extreme whereby she presents details her life’s story, her call and work in the mission field. She has over five years of Television experience. She hosted live on an Arabic TV station that broadcasts in 52 countries into all North America and the Middle East reaching millions all over the world. 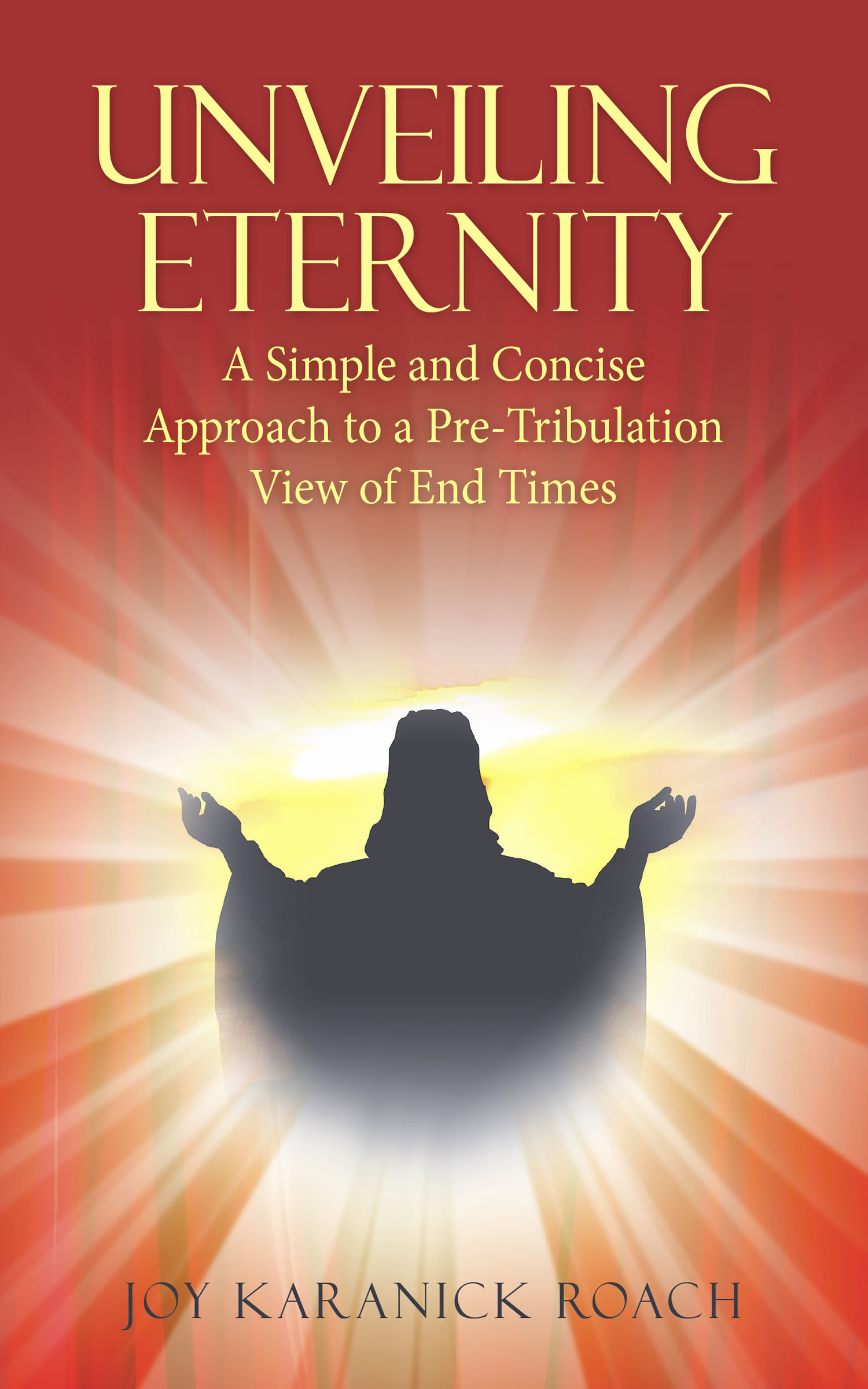 Do you think the Book of Revelation is complicated? Filled with illustrative charts, Unveiling Eternity discloses the events of the end times in a simple, chronological, and organized manner.

Writing in a conversational voice, Joy Karanick Roach creates a personalized instructional and easy to digest experience for the reader. Referenced Scriptures have been written out into the text to prevent cumbersome back and forth searching from the book to the Bible. Chapters end with a section called Recommended Activities, which serves as a guide for deeper exploration.
Read more… 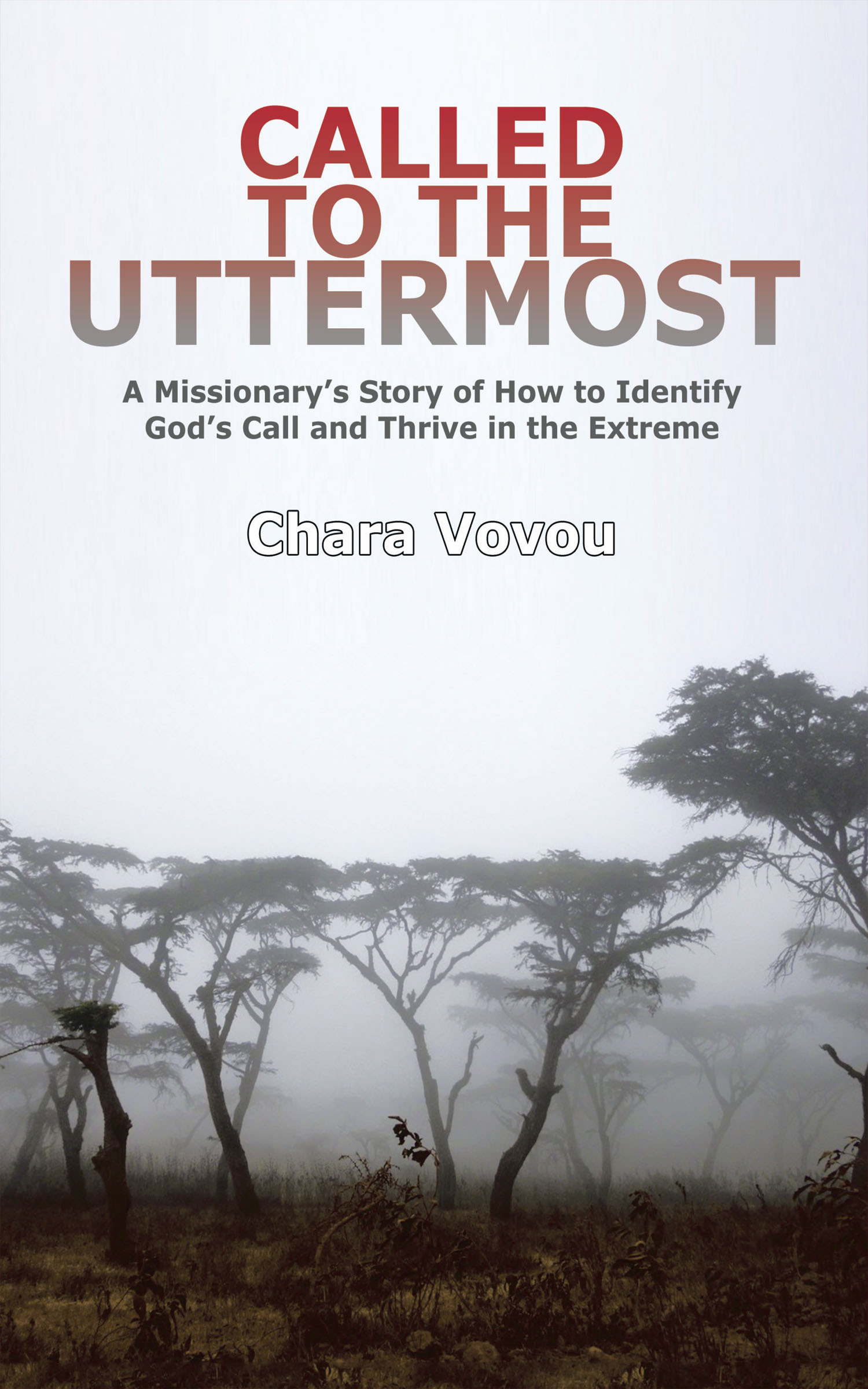 Called to the Uttermost

In this book, the author
— presents her own life story and the challenges of faith in God and commitment to her calling;
— presents her own path of destiny, which prompts the reader to examine his/her life purpose;
— demonstrates compelling reasons to support those in the mission field to fulfill the Great Commission;
— demonstrates how just one can significantly impact many; and
— demonstrates how to perform brainstorming, affinity diagramming, and life mapping exercises so the reader can more readily identify their future.
Read more…