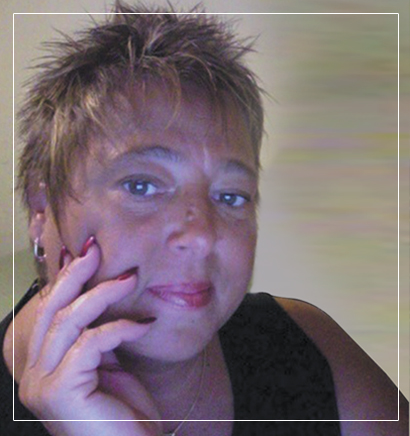 A powerful voice to the nations, Joy Karanick Roach answered the ecumenical and prophetic call to share God’s message of redemption to the world. She served as a Commander in the United States Navy Nurse Corps but after her retirement, she accepted Christ as her personal Savior. Upon God’s leading, she returned to school. She holds a Master of Theology, Master of Cross Cultural Studies from Fuller Theological Seminary and a Doctor of Ministry from Andersonville Theological Seminary.

Under the pen name, Chara Vovou, she authored Called to the Uttermost: A Missionary’s Story of How to Identify God’s Call and Thrive in the Extreme whereby she presents details her life’s story, her call and work in the mission field. She has over five years of Television experience. She hosted live on an Arabic TV station that broadcasts in 52 countries into all North America and the Middle East reaching millions all over the world.

Joy is a Missionary to the Nations. Her life’s journey has proven that success can only come from God. Joy strayed from God as an adolescent. She felt the Lord’s call to ministry when she was only sixteen years old, yet she fought that call for almost thirty years. At the peak of her seemingly successful career, she took a downward spiral into a depression so deep, so impassable that she could only escape by yielding to the call that she had long ignored. It was during her time of brokenness that she realized that she was nothing without God.

Joy was born in Albertville, Alabama but calls Birmingham “home”. She now resides in WA State with her husband, Stephen Roach. She is the only daughter of five children born of Pastor Billy and Betty Karanick, both whom are now with the Lord.

Her journey afforded her the opportunity to travel 50 states and 31 countries. Joy enjoyed a successful career in the United States Navy as a Registered Nurse where she worked her way through the ranks, ultimately to achieve the rank of Commander.  She retired in 1998.  She received her Bachelor of Science in Nursing from Holy Names College in Oakland and later her Master’s in Management from Troy State University. Joy graduated from Fuller Theological Seminary with a Master in Theology and a Master in Cross-Cultural Studies in June 2006.  She graduated from Andersonville Seminary with a Doctorate of Ministry- with a focus on Pastoral Leadership.

Joy is the author of Called to the Uttermost: A Missionary’s Story of How to Identify God’s Call and Thrive in the Extreme.  Her most recent publication is Unveiling Eternity:  A Simple and Concise Approach to a Pre-Tribulation View of End Times.

Joy has over five years of Television experience.  She hosted the TV program Trumpet of Hope on The Truth TV, an Arabic TV station that broadcasts in 52 countries into all North America and the Middle East for over one year. She hosted on The WAY TV reaching millions all over the world for four years. Joy also appeared on several occasions as guest for a local Time Warner Cable show—Reflections.